Diabetes is now perhaps the most common disease across the globe and the black seeds have proved their worth against it over the years. We can say that black seed oil is one of the best friends of diabetics. 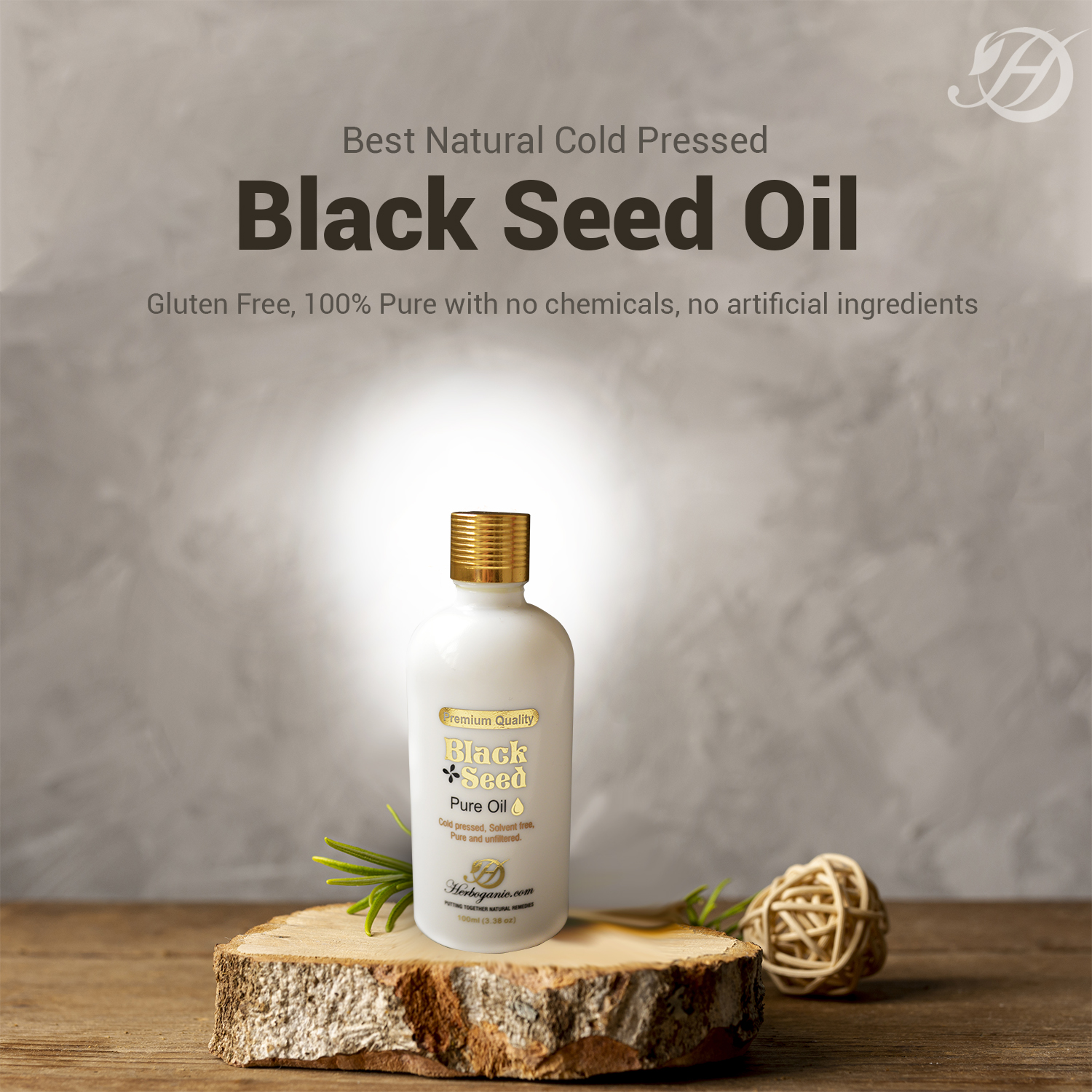 The use of herbs for various purposes has been in human mental and practical approach over the centuries now. The same applies to the black seeds produced by a seasonal plant, Nigella Sativa, found in Western Asia, Middle East and Eastern Europe.

Diabetes Mellitus commonly called Diabetes is not a single disease but a group of metabolic disorders and has three types. The worst tragedy is that we can never cure Diabetes; we can only try to control it through medication and lifestyle changes.

All the above three types have a common condition of high blood glucose level which has to be controlled by anything possessing hypoglycaemic properties, and black seed oil is the one ideally blessed with such properties. It has Thymoquinone, Nigellone and beta-sisterol as its principal active components which help a lot in this connection. Let’s see what black seed oil has in addition and how it helps controlling Diabetes.

The most serious and complicated issue with diabetics is their high blood glucose level which needs to be addressed foremost. Studies reveal that black seed oil taken orally can help prevent the type 1 diabetes by maintaining the glucose in blood at a fairly acceptable level.

A study conducted to investigate into the combined effects of medication and black seed oil reveals that the increased level of blood glucose is reduced by the fact that black seed oil increases the production of insulin and the sensitivity of the body to the hormone. Actually, black seed oil stimulates the cellular metabolic activity and supports the overall process of Insulin production.

Black seed oil has been found to promote the regeneration and activity of insulin producing cells. Two separate studies conducted on diabetic rats in 2013 and 2014 confirmed that black seed oil not only reduces the blood glucose level but also increases the production of insulin.

The regular and consistent use of pure black seed oil benefits the patients of both type 1 and type 2. Type 1 diabetics are benefitted because black seed oil reduces the damage to the insulin producing cells in the pancreas whereas those with type 2 get the advantage due to the fact that this oil enhances the sensitivity of the Insulin receptors.

Our body has two kinds of blood cholesterol:

Bad cholesterol increases a cholesterol-deposition in the arteries and tends to block them, increasing and promoting the chances of heart diseases and attacks. There are both mono and poly unsaturated fatty acids in the pure black seed oil which improves the level of good cholesterol and lowers that one of bad cholesterol in the blood, becoming deemed essential for the proper body functioning.

Diabetes mellitus attacks more easily on bulky people and their obesity proves a curse for them. Doctors advise the diabetics to reduce their weight to enable the medicines manage the disorder properly. Black seed oil has the ability to boost up metabolism and burn calories, making the patient lose his weight rapidly and constantly. This it does with the potential to curb appetite and improve digestive health and internal mechanism.

All diabetics are sure to reduce their immunity and overall health over a period of a few months of their suffering. This makes them more vulnerable to other dangerous diseases as well. A calculated addition of black seed oil to their routine diet can make them strongly immune and healthy. This is because black seed oil contains a lot proportion of iron and vitamin C both of which help develop powerful immunity in the diabetics. Besides, other essential compounds which our body needs in traces to carry on its normal functioning and boost up immunity are also there in the black seed oil in fair amounts.

There is no pet or fix dosage of black seed oil for the diabetics. Depending upon their age, weight and general health, even two patients of diabetes with the same symptoms may have to be prescribed two different doses of black seed oil. Most commonly and probably, 2 gm per day black seed oil along with the other anti-diabetic medicine will do for the diabetics. There are a lot of other factors involved in this prescription which only an expert professional physician can understand and manipulate time to time with their best interpretation. Hence, it will be truly advisory to consult your health provider before you finally decide to resort to the black seed oil for your diabetic control and management.

Like for many other medical issues, black seed oil is quite marvellous in controlling and managing all types of diabetes. Only a well balanced diet, light exercise or walk and a sound sleep without taking undue stress on mind can be good companions of black seed oil in this regard.